Posted at 19:01h in Features, Podcasts by Marcus Rimondini
Share

On this episode of the Anonymous Musicians podcast host Francesca Gonzales spoke to three Melbourne musicians Grace Turner, Phoebe Elsworth and Lucky Pereria about the new ways they are approaching life and art since COVID-19 hit. How they have had time and space to be more mindful around their practice. They also speak about the idea that creatives these days are spending too much time crafting their art around social media rather than spending majority of time refining their music or product that they are trying to put into the world. How having space from social media at the moment has lead to a reflection on the way creatives use social media platforms.

Posted at 18:48h in Features, Podcasts by Marcus Rimondini
Share

On this episode of the Anonymous Musicians podcast we spoke to some key members involved in the new Music Industry Mentorship Edge (MIME) program. Host Francesca Gonzales speaks to directors Ben Wiesner who is the Director of Music at The Box Hill Institute, and Hannah Brooks from the The City of Melbourne about the importance of this program and why Melbourne. Merida Sussex from Stolen Recordings, Merlin Network and the lead singer of The Paradise Motel. We asked Merida who will be delivering some of the core content in the MINE program and her involvement. How the program will be looking into transforming local artists into global artists. How learning a financial and business approach to music can increase the potential for a successful artist. The program will be presented and supported in partnership with Box Hill Institute and City of Melbourne. We highly recommend anyone in the Melbourne Music Industry to listen to this podcast and look further into the MINE program. 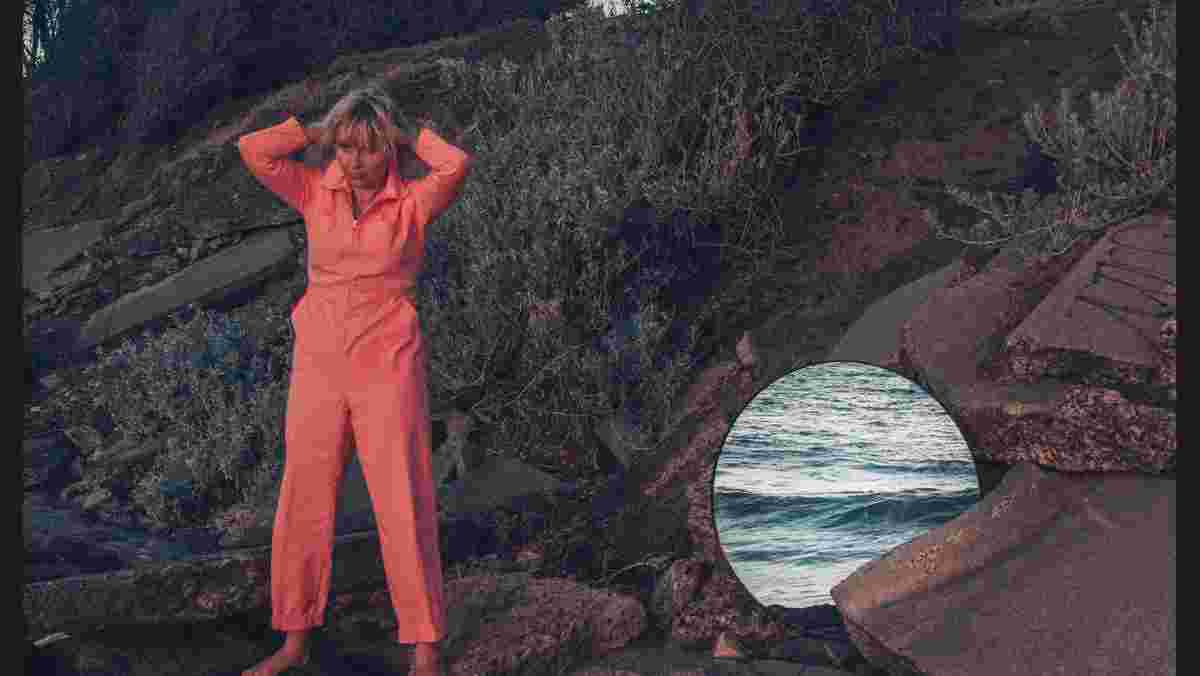 Thank you for this music Jade Imagine.

Posted at 18:32h in Features, Podcasts by Marcus Rimondini
Share

On this episode of Anonymous Musicians, host Francesca Gonzales chats with the good folks at PBS. Guests Emma Peel, Sarah Blably and Adrian Basso chat about their current radio festival, the history of PBS with stories from over the years, and how they will move to the Collingwood Yards without going off air and more! 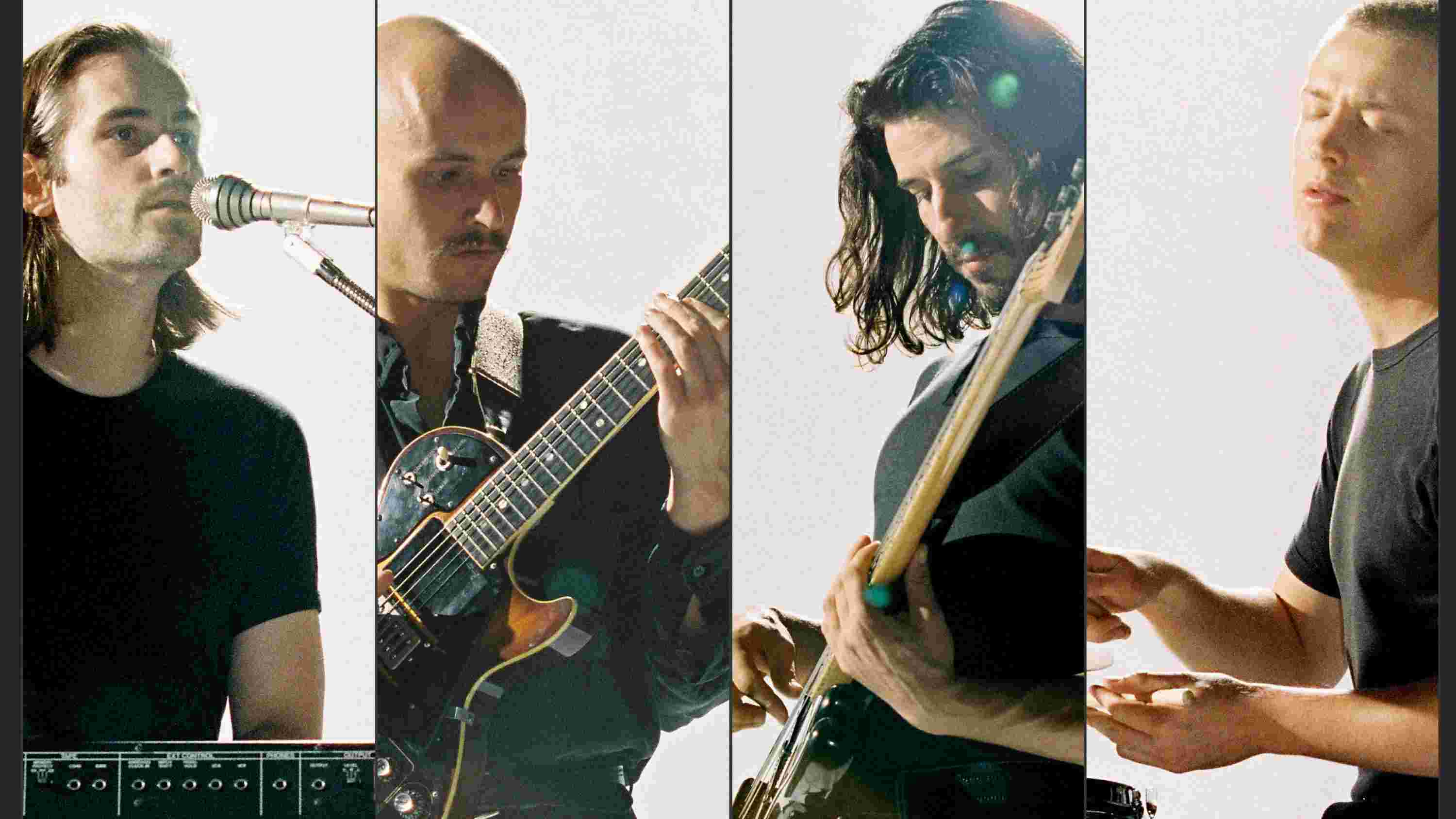 It’s been a while since I’ve posted a song featuring just four males. How boring that concept has become. However new Mildlife music is not boring. Not because Mildlife is this huge think-piece of an art project out of Melbourne, but rather because the instrumentation yielding upon multiple closer inspections provides so many different colours, depending on what frequency your ears choose to hone in on each listen.

If you’re trying to fully appreciate ‘Rare Air’ with earbuds or a Google Home mini, you might as well save your time and put on a podcast (Anonymous Music). ‘Rare Air’ is like a fine wine. Save it for a special occasion when you’re seated in your comfiest chair, with your most expensive piece of audio listening device, and then close your eyes.

Despite ‘Rare Air’ being 6 minutes and 53 seconds in length, it’s not entirely satisfying as a complete top and tailed track, but that might actually be a good sign, as they arguably went too all in when they released ‘Magnificent Moon’, especially as Track #1 on it’s album Phase. It unintentionally made it really hard for the rest of the album to live up to those extremely high standards set so early on. ‘Rare Air’ is likely to slide in and co-operate more as a team player of a track within the context of their forthcoming album Automatic on September 18th via Inertia Music.

28 May Music Public Relations During COVID-19

Posted at 12:01h in Features, Podcasts by Marcus Rimondini
Share

In this episode of Anonymous Musicians we dive into the world of Music Public Relations. Host Francesca Gonzales chats with Sammie Anschau of “Beehive PR”, Cara Williams from Slow Clap and Sarah Guppy from This Much Talent about how working and developing alongside a PR team is an artists best chance of success, how artists have had bad PR experiences, how important feedback is in our industry and how musicians need to manage their expectations when working with PR companies and more.

Posted at 11:35h in Features, Podcasts by Marcus Rimondini
Share

Host Francesca Gonzales speak to Australian Music Publications and Blogs. Maddie Liang from WhoTheHell, James Frostick from Weirdo Wasteland and James Lynch of Trouble Juice go into what it means to run a music publication in 2020, how most of writing and back end of blogs is unpaid. Most importantly they discuss where money should be coming from and how artists and blogs can work together to push Australian music into the world. This episode is a great showcase of how there is a disconnect between different areas of the Music Industry. Especially when the perspective of music publications and blogs is very important for developing artists.

Posted at 16:56h in Features, Podcasts by Marcus Rimondini
Share

Posted at 16:28h in Features, Podcasts by Marcus Rimondini
Share 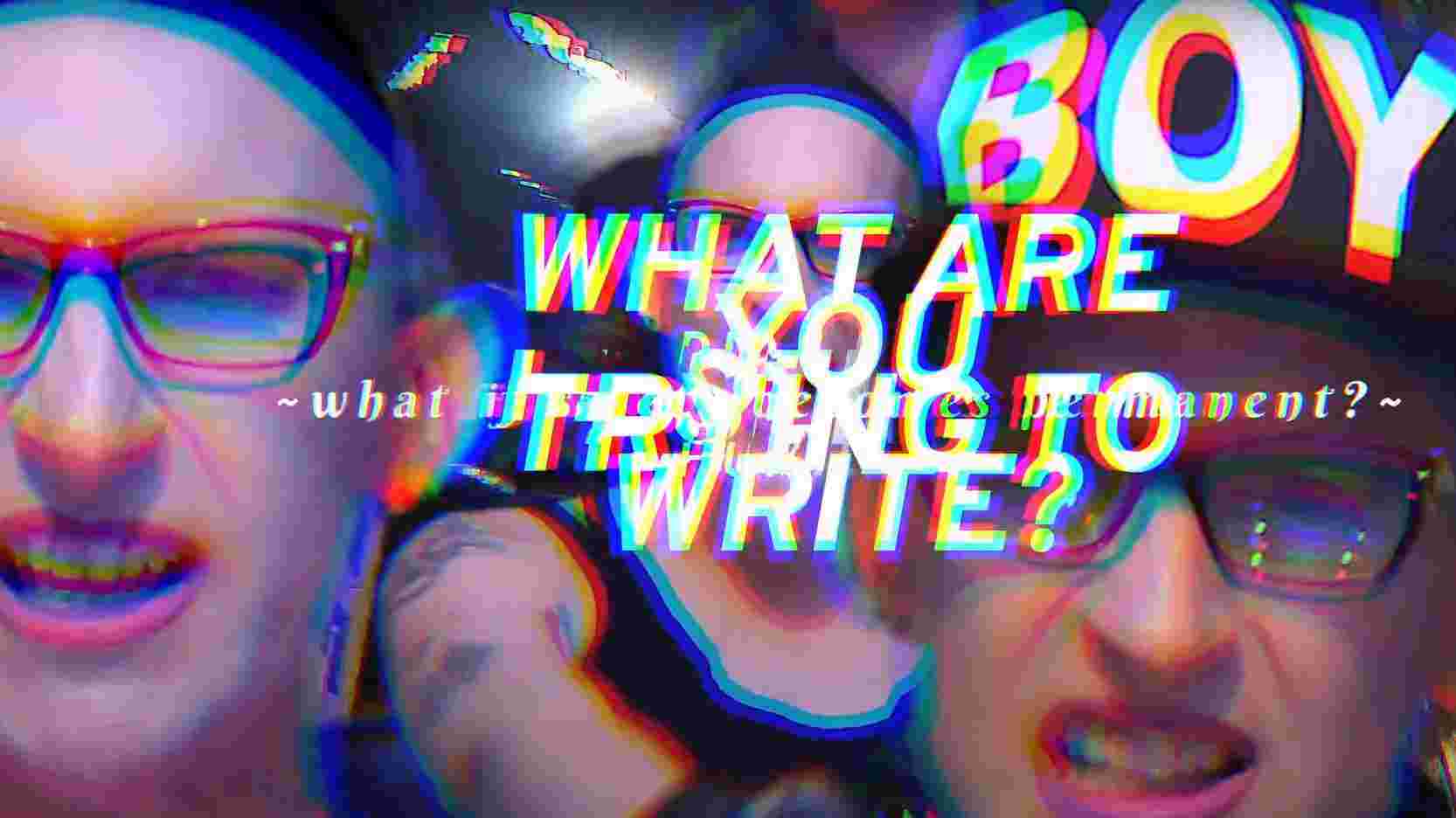 13 May Simona Castricum – ‘The Present’

Posted at 13:49h in New Music by Marcus Rimondini
Share

Midway through ‘The Present’ Simona says “Wonder if anyone is listening, when I’d rather just play techno“. It’s that shut up and just dance attitude that Simona always brings to her live sets every time, that’s so encapsulating. Get off your phone, nobody cares about your pointless story, your chatter doesn’t mean anything, let’s just loose ourselves in a dark sweaty techno room. That’s where we all want to be right now, or at least I do. But this track isn’t just about those environments, if you actually spend a bit of time diving into the lyrics, you’ll hear the political side to ‘The Preset’, but I’ll let you decipher the message, because I’d rather just listen to techno Simona.

Her album ‘Panic/Desire’ is out next month.