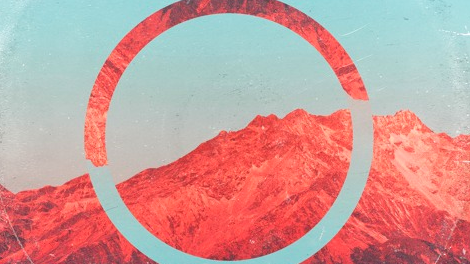 If you dig the funky sway of Harvey Sutherland, ‘Lungs’ by Sonny Grin and Kats based in Sydney, will have your toes tapping and fingers twirling as you count down to the end of the working week. 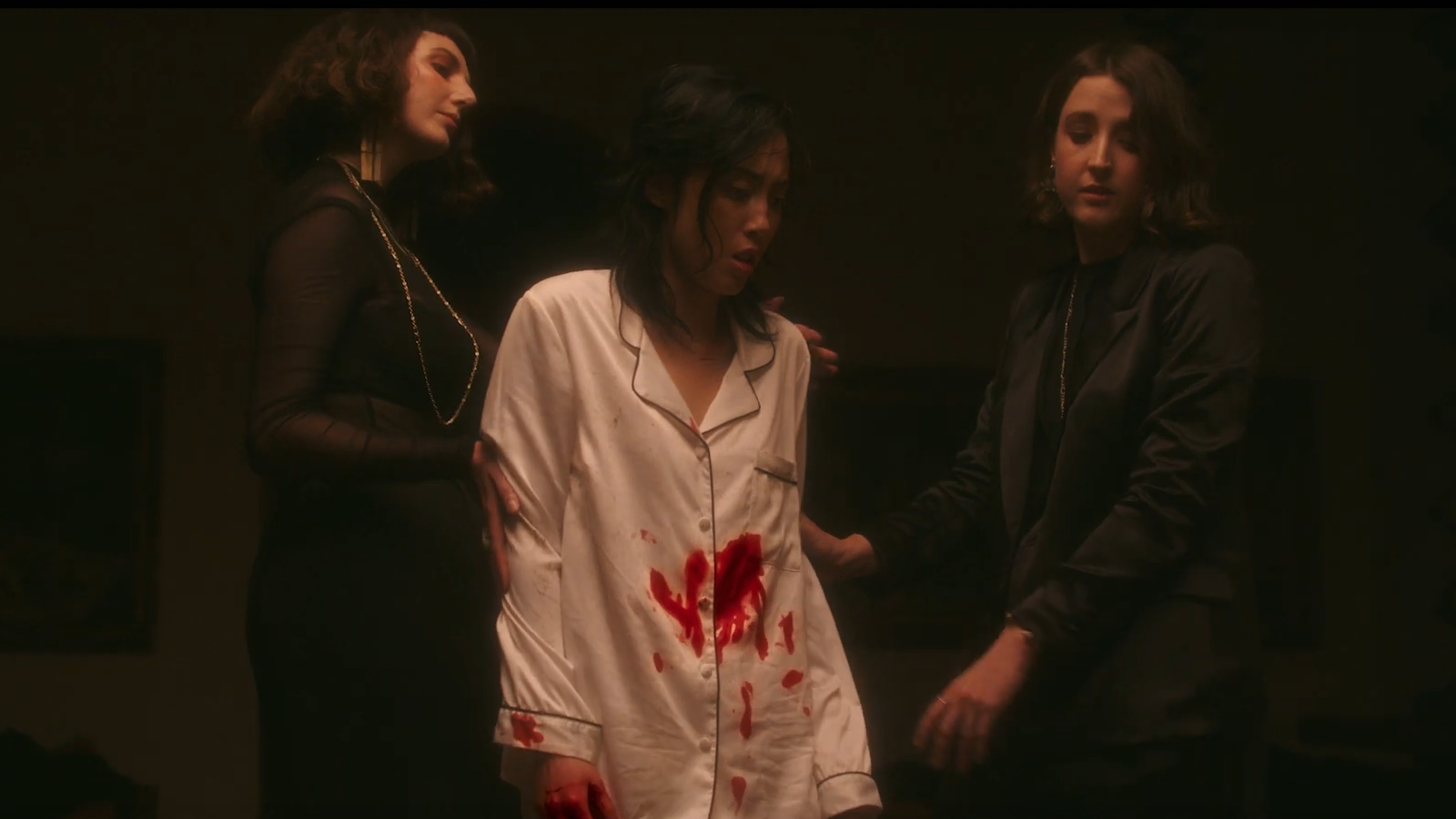 Nothing more satisfying than seeing a band you talk up to everybody, take it to the next level with their latest releases. Dianas are easily the Australian band so far in 2020 making the biggest statements. If this video clip doesn’t grab people’s attention. That’s it, back to Winnipeg. 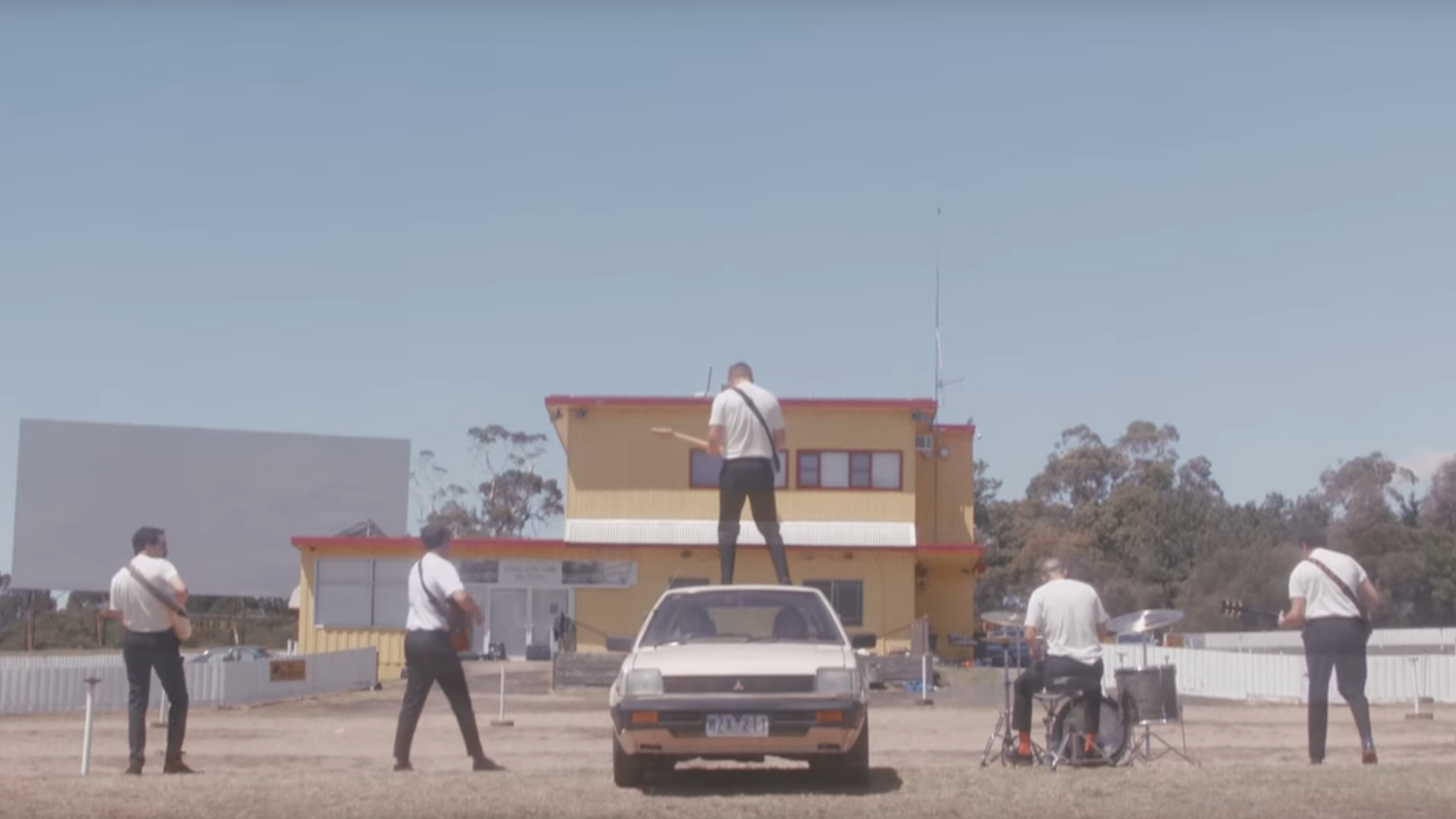 Posted at 16:18h in Track Reviews by Marcus Rimondini
Share 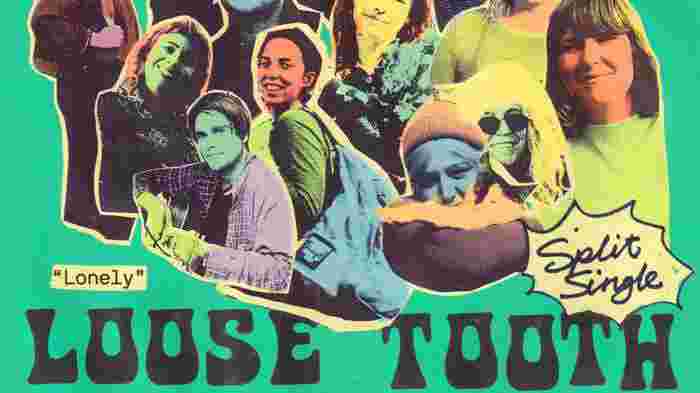 Posted at 00:32h in New Music by Marcus Rimondini
Share

Loose Tooth’s latest track provides all the late night feels one might need. The chorus nostalgia feels will take you places. It comes out as part of a split single with ‘The Process’ by Chastity Belt. Catch both bands touring the US West coast this month. 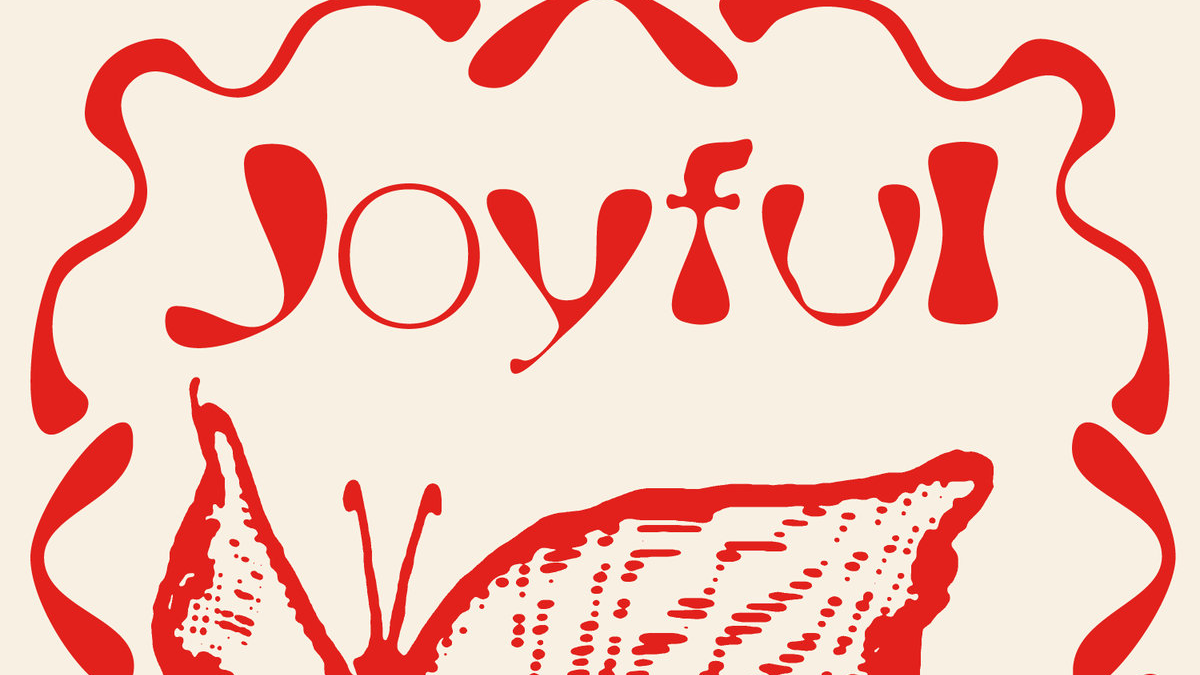 Posted at 12:59h in New Music by Marcus Rimondini
Share

Melbourne wizard Andras just released a new seven track album titled Joyful via the label Beats In Space Records. A portion of proceeds from this release will benefit the Invasive Species Council as a part of the ongoing Come! Mend! Initiative. The album was mastered by Mikey Young (like 80% of Melbourne’s best releases this decade), so you know it’s worth getting the sweet, sweet vinyl via Discogs.

Posted at 16:46h in New Music by Marcus Rimondini
Share

I did miss the initial email about this track in July, but never late then never as they say. It’s like the early dim-lit Scuba neon synth chords vibe being shuffled along by Zeitgeist Freedom Energy Exchange. The album No! is released 6 March 2021 via Research Records.

Posted at 23:55h in New Music by Marcus Rimondini
Share

Posted at 01:07h in New Music by Marcus Rimondini
Share

‘Cry Baby’ Remixes are released as a two track collection. Jess will be donating all band camp sales of these remixes direct to Wild Life Victoria to assist native wildlife in need.

Relatively unknown producer Tuscan Ruins launched their first EP ‘Miel‘ on cassette tape last Thursday. With previous work under the name Runsthevoodoodown via Potatoheadz, ‘Miel’ brings an evolution to the Melbourne producer’s sound.The hangovers of their previous work remain – crunchy sounds and a brooding aesthetic – but there is more of a narrative to the most recent release.

Listening to ‘Alone at the Tyrrenhian‘ brings to the forefront of your mind the works of Aphex Twin, especially their ‘Selected Ambient Works Volume II‘. The pulsing rhythm of ‘The Windswept Harbour, Her Curtained Navel‘ punches through the milieu of the other more atmospheric tracks, gravitating towards a more traditional techno sound.

The tape launch at Skydiver Record Store in Collingwood saw a handful of people and some friendly dogs down for a few cases of budget beer (Clue: the name of the lager rhymes with “spun”). Given the meteoric rise of some of Melbourne’s lo-fi artists (such as Rudolf C, Hymns, Shedbug) Tuscan Springs is one to watch.

25. Totally Mild – ‘From One Another’ | Uploaded: February 27th | Open with SoundCloud

24. Amaya Laucirica – ‘Could This Be’ | Uploaded: February 27th | Open with SoundCloud