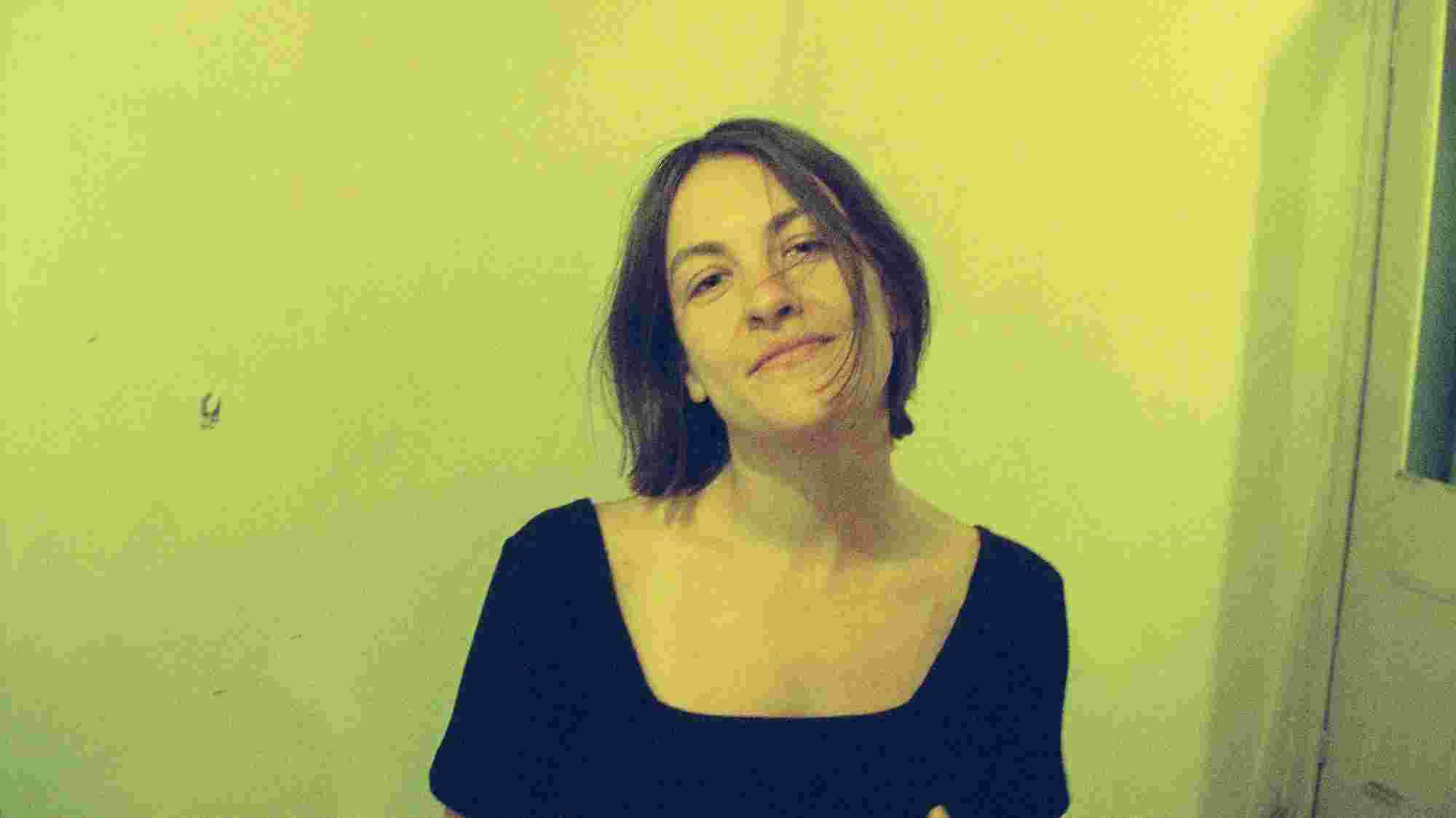 Melbourne based songwriter wizard Emma Russack just released her fifth album Winter Blues on July 5th via Osborne Again Records with the background help of publishers Native Tongue. Winter Blues is still introspective, all-questioning Emma Russack, but there’s some newfound sunlight and optimism, which creates an interesting progressive arc off the back of recent previous solo albums In A New State and Permanent Vacation.

Those two previous solo albums were full of doubt and concerns, with Emma taking on self therapy through her songwriting. They made the listener feel like they were having a Deep & Meaningful with Emma, not because she needed to vent but because she just had really interesting life questions. She asked what many people would regularly feel, and she would publicly try to answer those questions through her songs, answers most wouldn’t share so earnestly. On Winter Blues a few life changes have turned that thinking into being content with concern, understanding it’ll always be there and how to embrace it. Tracks such as ‘I Could Say‘, ‘Follow My Heart‘ and ‘Floating Seeds‘ are soft and beautiful, the questioning is replaced with joy. There’s still doubt on tracks such as ‘What Is Love‘ and ‘Be Real‘, but even on those tracks she’s on the front foot tackling that doubt, not letting it consume her. Then the album finishes with ‘Never Before‘ a kind, tension free, positive therapy ending track, which makes you wonder what tone the next Emma album will have and continue this ever expanding and fascinating discography.

Emma is going on a mini Australian tour over August and September with super band members Nathalie Pavlovic (Dianas), Liam Halliwell (The Ocean Party) and Dylan Young (Way Dynamic), until then she’s sent us a Trading Tunes to “Quell The Winter Blues”.

“He’s a Norwegian singing in Italian about summer! I love dancing to this song.”

“I used to cover this song when I was a teenager. The lyrics remind me of hot, summer nights, wearing singlet tops and drinking wine.”

“I love the lyrics in this song. They make me laugh. It’s all about how his girlfriend cooks eggplant ‘19 Different Ways.”

“This is a fun cover of a really fun song. I particularly like this version because it reminds me of when my boyfriend and I started dating. He was playing this all the time.”