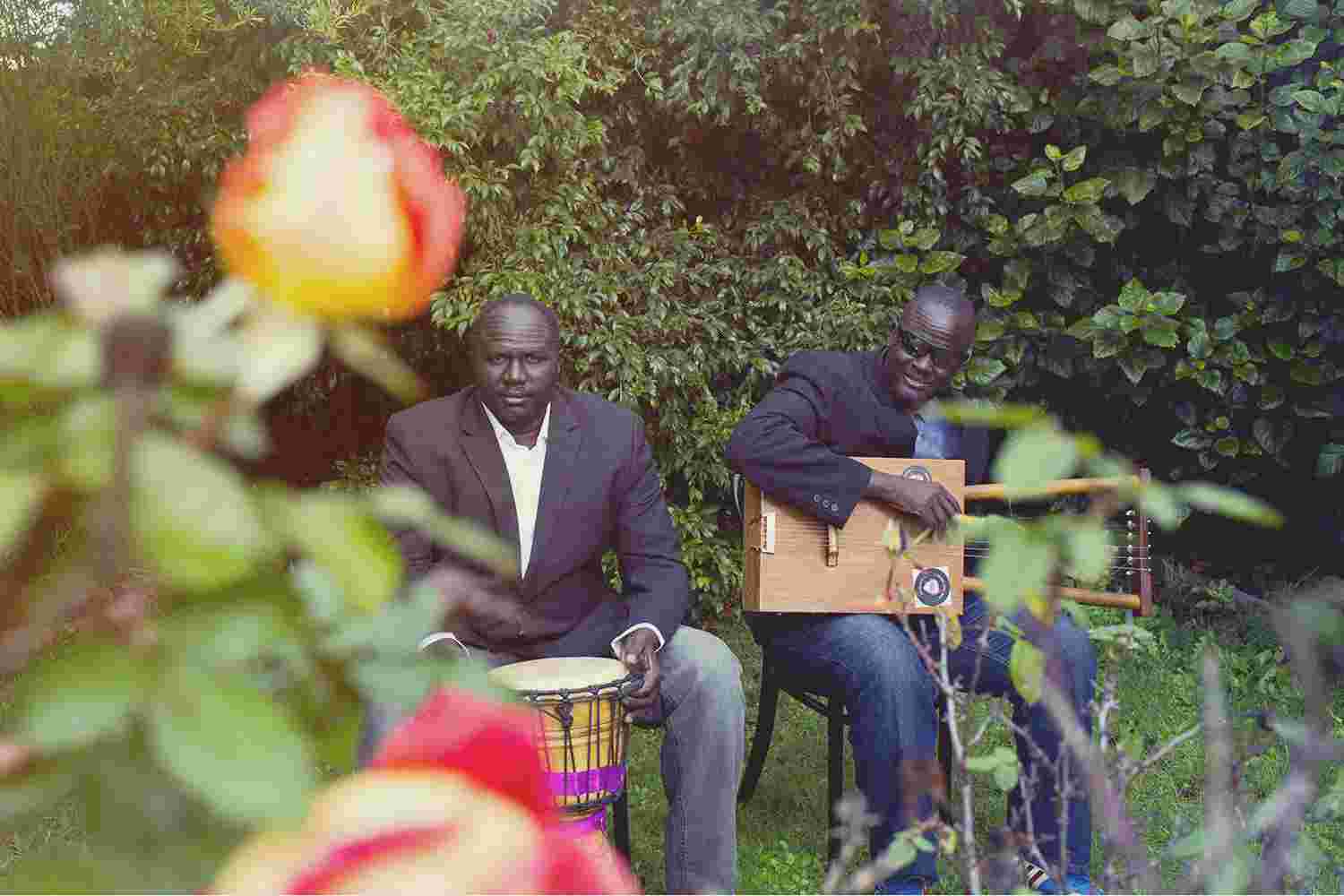 Gordon Koang may be a reasonably new name to many people in Melbourne, but back in his home country of South Sudan, he’s a legend. All you have to do is look at the YouTube comments in the music videos posted below to see how much he means to the people of South Sudan. But Melbourne label Bedroom Suck understand he also means a lot to the South Sudan community in Melbourne and Australia at large. He’s a great role model, of which not only young South Sudanese people can look to, but people of any culture and background. His warm spirit, master class rhythms and overall nature is something Australia could use a lot more of.

Four months ago he released ‘Stand Up (Clap Your Hands)‘ via the Music In Exile label, a not-for-profit initiative aimed at increasing access to resources and building professional networks for asylum seekers and refugees in Australia. Unfortunately he’s still seeking asylum in Australia, but you could help his case by attending some of his upcoming shows with his new Australian band that features his cousin Paul Biel.