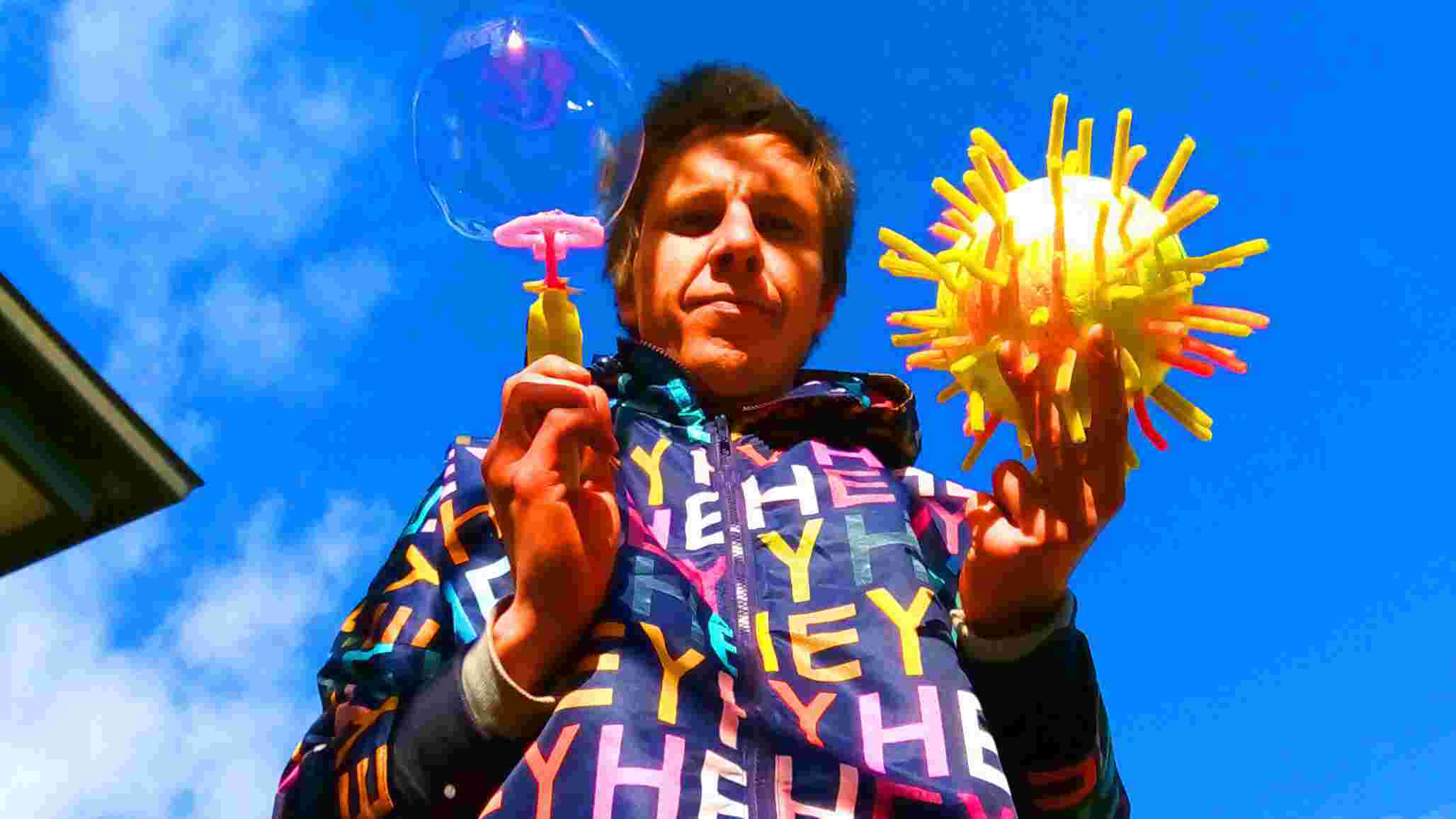 Brendan Clarkson AKA Grand Prismatic has been off the radar for a couple years, so it was a surprise when I randomly saw he had uploaded an EP on SoundCloud in late May titled I Put The Salt In The Sea. It only took two minutes into the first track ‘Safe As Houses‘ for me to know I was going to really enjoy this EP. There was this immediate deep sense of fragility in the guitars, played at a pace that assumed nobody would be listening. The kind of introduction that draws you into a mysterious new movie with an intriguing actor you’ve never seen before.

Other tracks such as ‘Meet Yer Maker‘, ‘Wit’s End‘ and ‘Landslide‘ have layered vocal harmonies that don’t feel as lonesome, rather a cowboy who picked up some comrades on his journey to find himself. Brendan trots along, he’s not zooming off into the sunset, he’s taking in everything around him, he’s very observant. Vocally Brendan reminds me of Lambchop with the careful pacing of Timber Timbre. It’s one of those EP’s could easily just be filed “most underrated Australian EP of 2019” but that would be mistake, as it’s actually “the best Australian EP of 2019” — well at least so far. ‘I Can’t Sleep‘ I’ve played as many times as any Australian track this year. The most stunning part is that I Put The Salt In The Sea is just a clearance release while Brendan has been working over the past six months on his first proper solo album, which is almost complete and he’s apparently very excited about it, which actually means something here, because Brendan’s attention to detail comes across as somebody whose biggest critic is himself.

While I eagerly await this debut album, Brendan has kindly sent over a Trading Tunes with the theme of Meditative Music: “I’ve always been an anxious person. Since becoming a Dad I’ve become hyper sensitive about the state of the Environment. The Political Climate. The general Horror Show Vibe on Planet Earth. In the New Age of Abbott/ Dutton/ Morrison/ TRUMP/ Climate Crisis Endgame, etc, my angst is relentless. Consequently I’ve found myself gravitating towards gentler, more meditative music. I just can’t stomach too much aggression in music now. There’s enough of it out there in the world. These are five key songs that help me quiet my mind. To attain those crucial little moments of Tranquillity. Introspection. Elation. Aspiration.”

“Steve Gunn is a Dreamboat. I only became aware of him in 2018, and subsequently became truly obsessed. He convinced me to pick up the Acoustic Guitar again after a decade of mindlessly bashing Electric Guitars and Keyboards. This song is a sublime, sun-kissed, gentle current.”

“This song slays me. The first time I heard it I was washing dishes, and I became absolutely transfixed. Motionless, hands in the sink, mouth wide open, heart thrashing. That voice. Those submarine synths. When the song really started to crescendo I was so moved it was almost unbearable. This is not a song I can listen to regularly.”

“Kurt Vile is other-worldly. I haven’t gone a day in 5 years or so without listening to his music. I could talk about him for a month. This song is absolutely flawless. Every time I hear it I’m transported. Musically. Lyrically. Outer Space. Inner Space. It’s hard to convey just how important this man is to me. And this particular song.”

“There’s not a lot I can say about Frank that hasn’t already been said. He’s just Perfect. This song is just Perfect. It’s relatively minimal, but still manages to get remarkably cosmic at the climax. I Love Frank.”

“There’s certainly nothing I can say about Eno that hasn’t been said many, many times before. Eno is everything. Everything is Eno. This song is a Masterpiece. Peace In. Peace Out.”