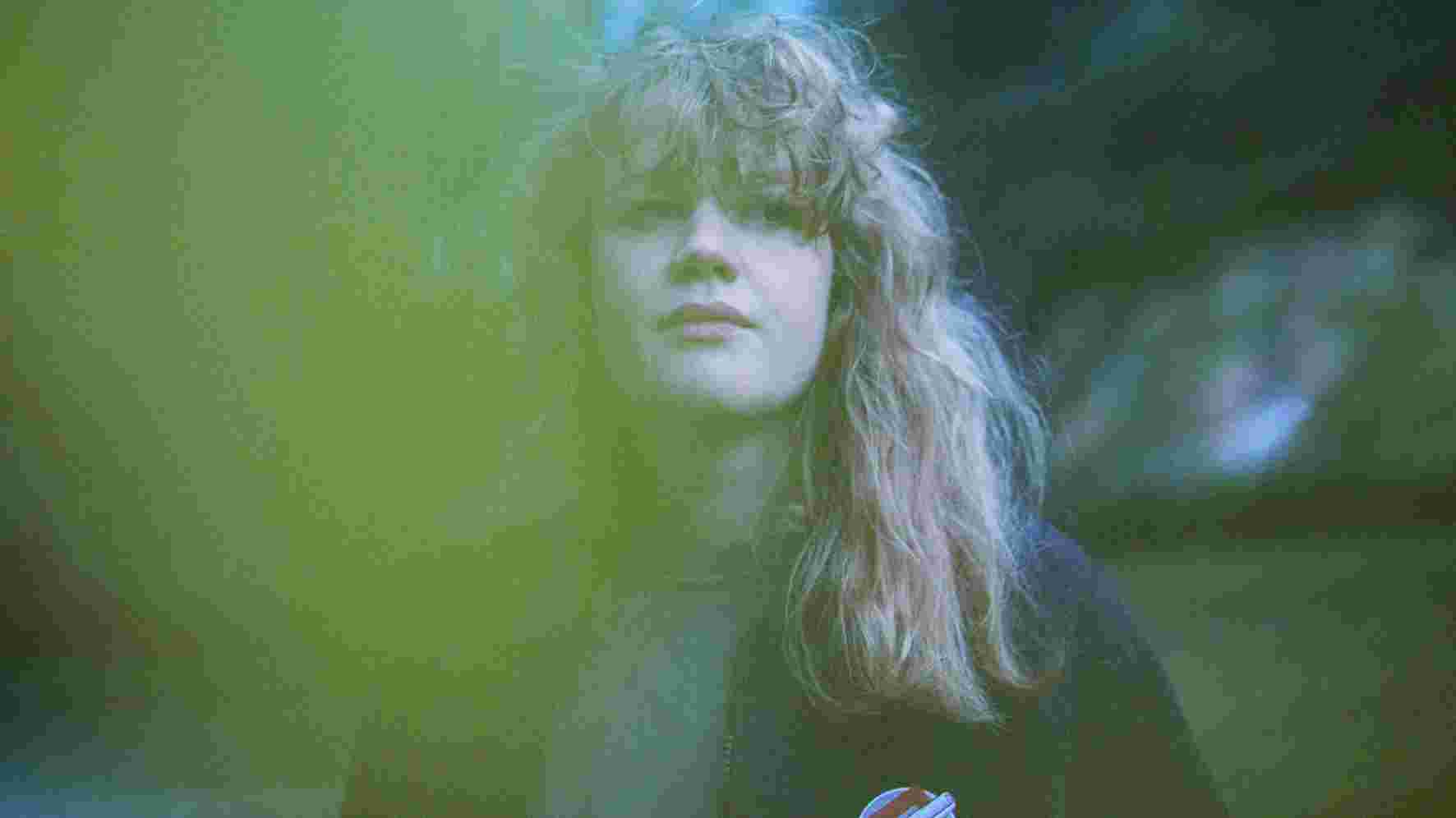 Sweet Whirl is the latest great signing by the ever reliable Chapter Music after previous releases with the fantastic label Bedroom Suck. Working with both of those labels is a good sign, having band members from Total Control, Laura Jean and Gregor’s live band makes Sweet Whirl’s latest EP Love Songs & Poetry an automatic must listen. Love Songs & Poetry was released on May 3rd and it doesn’t disappoint, in fact I’ve had the EP on loop all day, and it keeps getting better each time around.

The EPs mood is dreary, which seems to be a big theme with the best music of 2019 (Weyes Blood – Titanic Rising, Sharon Van Etten – Remind Me Tomorrow, Julia Jacklin – Crushing, Cate Le Bon – Reward, Big Thief – U.F.O.F.), maybe in 2019 everyone just feels safe at home looking out the window, the only place they can control the weather and not feel on display. A lot of the lyrics on Love Songs & Poetry could’ve been written inside of a wet window. Singer Esther Edquist sings “I put it into words, cause you never learned to” on ‘Put Into Words‘, the “you” person is unknown giving you the feeling that nobody is currently outside of this wet window. It’s space for your imagination, and when you can’t see, you’re forced to use your imagination even more so. On ‘Rubber Heart‘ Esther sings “down on memory lane, it all goes on in houses”, and this gives us another clue as to her current location and retrospective mind set. And during ‘Ray C‘, Esther gives us a more specific clue location when she sings “the last time I saw you coming up the stairs, it was the last time you turned to me and said, are you, coming up, coming ah, coming apart just a little”.

So the next time it’s wet outside your upstairs window, and you’re feeling retrospective, throw on Love Songs & Poetry and you’ll never feel alone.

You can catch Sweet Whirl launching the EP on June 14th at The Tote Hotel. To get a little more insight into Esther’s influences, she’s kindly sent us a Trading Tunes with the theme of “‘How To Catch A Killer Track’, – “all my blurbs are about personal history as a songwriter.”

“I had this song on a mixtape from my friend and ex-bandmate Kieran (from Superstar) – when James Vinciguerra (from my band and also Total Control, Trevor etc) used to borrow my car he got really obsessed with this song and wanted us to do a cover of it. I could never get my head around how to cover it though – it’s super evocative of Potts Point, in the rain, in a more lonely time.”

“When Liam (Barton) and I started working together on recording Sweet Whirl we were trying out different drummers, and one sweetie who joined us for a day was the fabulous (and fabulously busy!) Karla Way from Beaches. She mentioned this song to us as a reference and we both became obsessed with it – it was precisely where we were at that time in regards to the Sweet Whirl band sound.”

Morning And The Sleepy Kids – ‘Works In Savers’

“This Tassie band was released by Albert’s Basement back in 2010, and I have a hazy memory of seeing them play a reunion gig sometime between 2014-5. This album, “Songs 2004-2007” has some remarkable stuff on it, this great lyricist with her Robert Forster in a dress-up-box style theatrical vocal delivery, and the lean harmonies and melodies, home recording roughness but essentially great songwriting that captures a whole feeling of a time in a life.”

“A track I first heard via Liam, walking into his studio and saying, “what the hell is this, Sufjan Stevens?!” But it was Arthur Russell being beautiful in the 70s. Pure sad joy. We both couldn’t believe we’d never heard it before. Another cherished reference for ideal music.”

“Recently I revisited this album Milk-Eyed Mender by Joanna Newsom, which I was rather obsessed with when first it came out. Her lyrics were probably one of the most influential benchmarks I acquired as a young songwriter – yes, Morrissey‘s dark humour, but also Newsom’s deeply literate, intricate and whimsy wordplay impressed me so much, and left an indelible mark on my own writing. ”